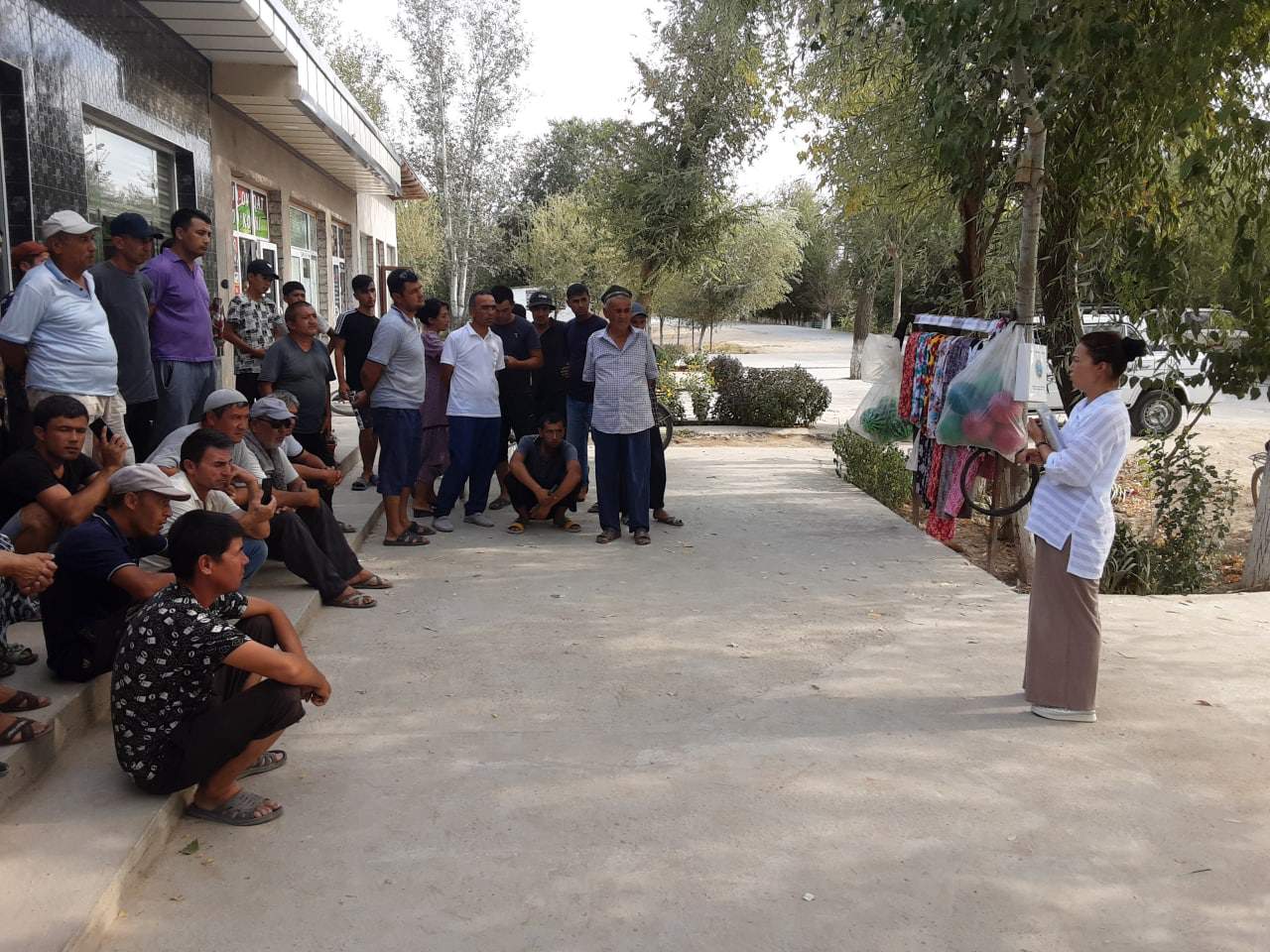 The second social audit has begun in Syrdarya region

As part of the Rural Infrastructure Development Project, a second social audit has begun in a number of mahallas in the Syrdarya region. The purpose of the second social audit is to establish feedback with the local population in order to identify their opinion on the progress of the subprojects.

Thus, on August 1-2, 2022, regional community mobilization specialists of the Joint Project Implementation Unit held a conversation with residents of the Pakhtakor and Amir Temur mahallas of the Bayavut district of Syrdarya region, as well as in the Oykor mahalla of the Jizzakh region.

At the end of the social audit, the opinion of residents on the ongoing sub-projects was studied, and information was provided on the goals of the event, as well as on the progress of the sub-projects and on the allocated funds. 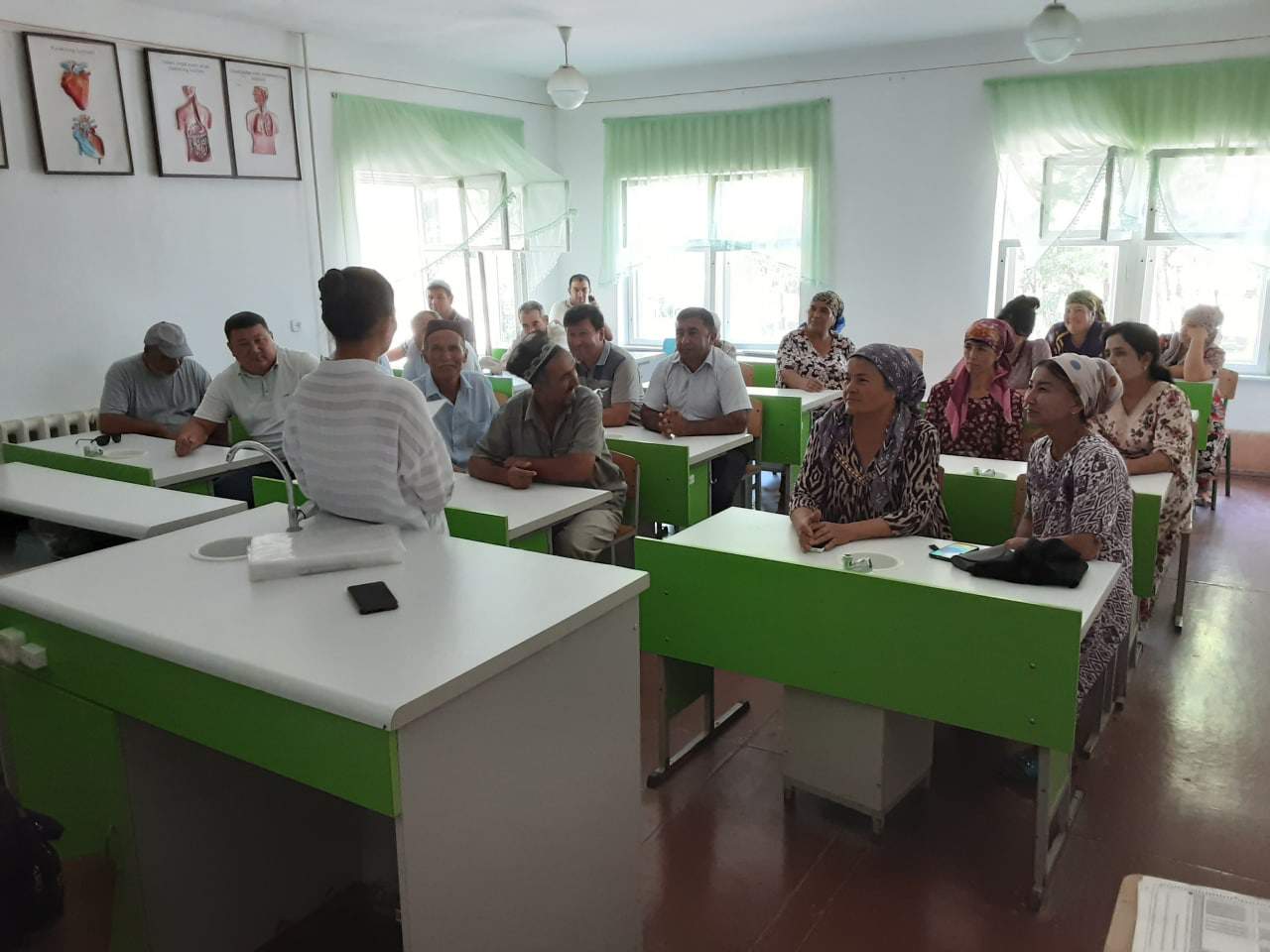 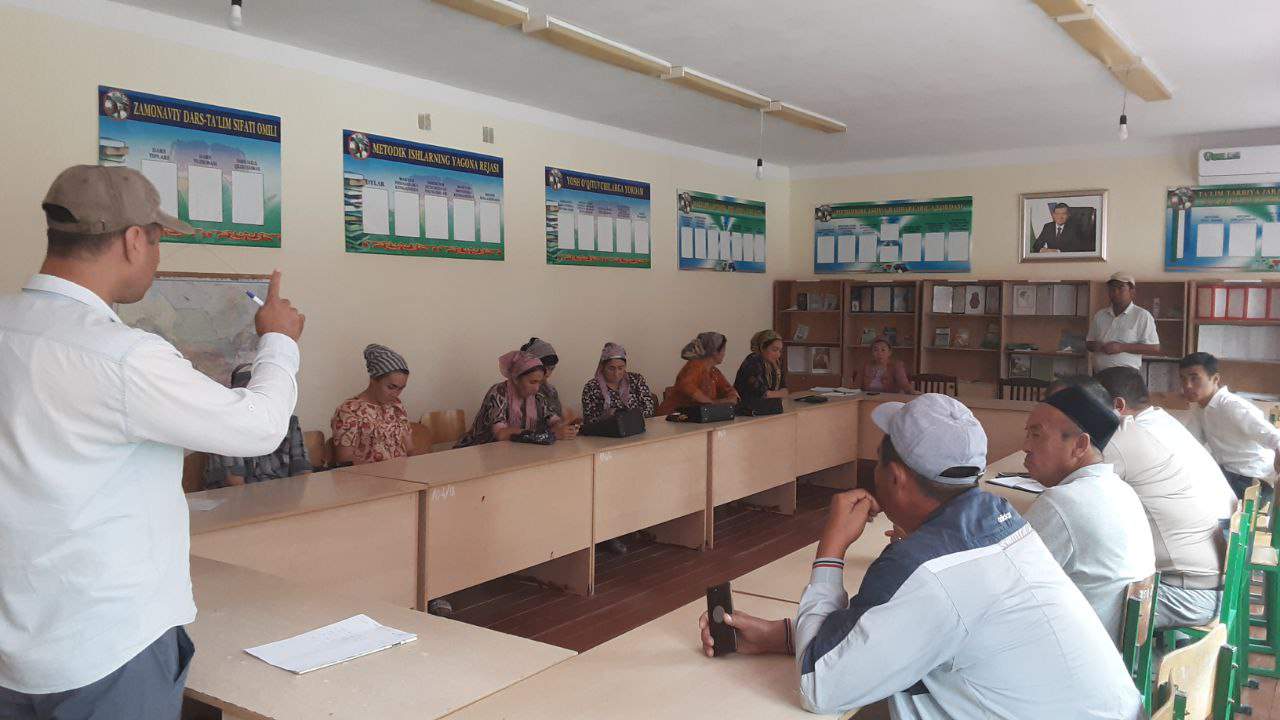 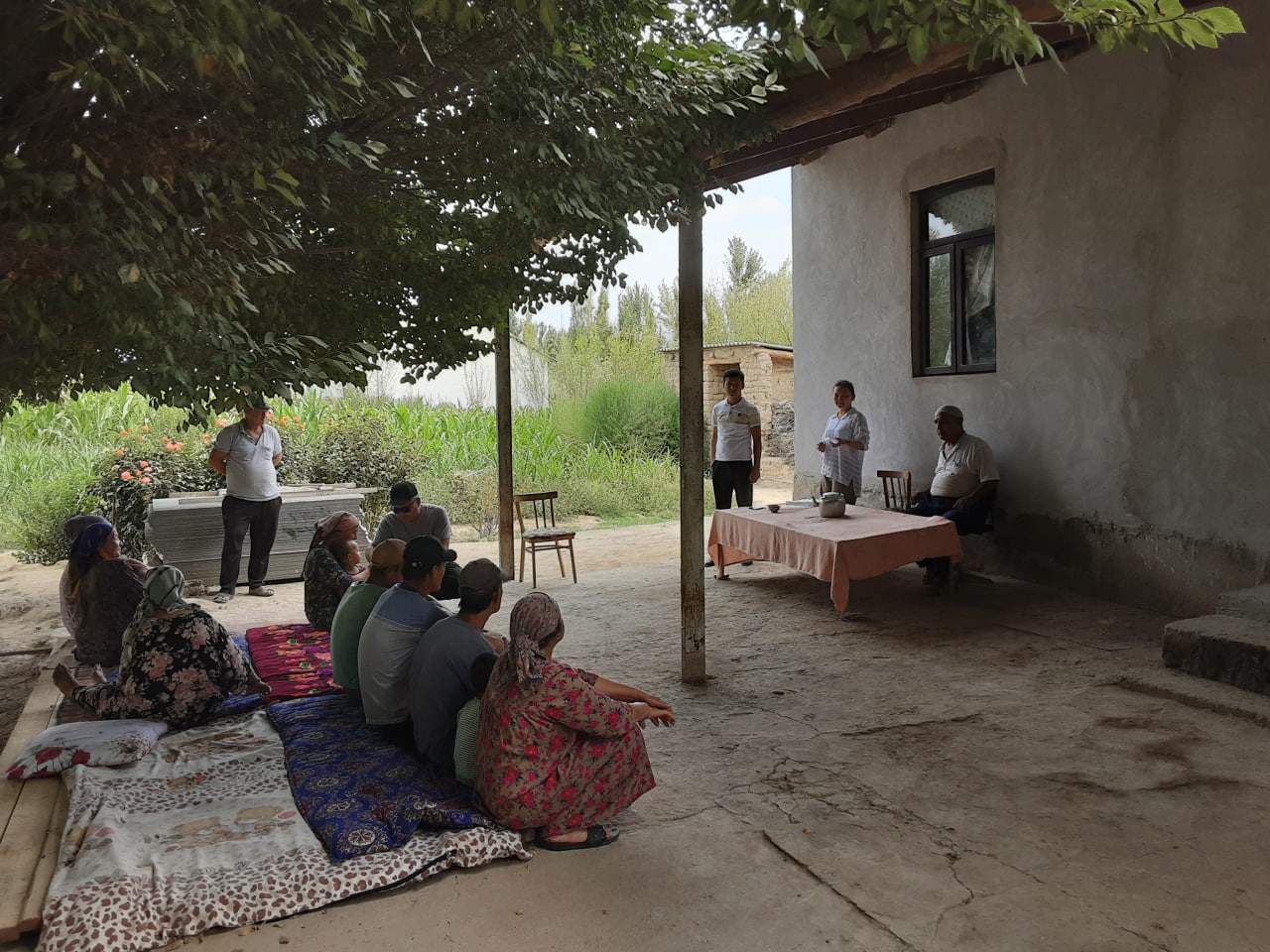