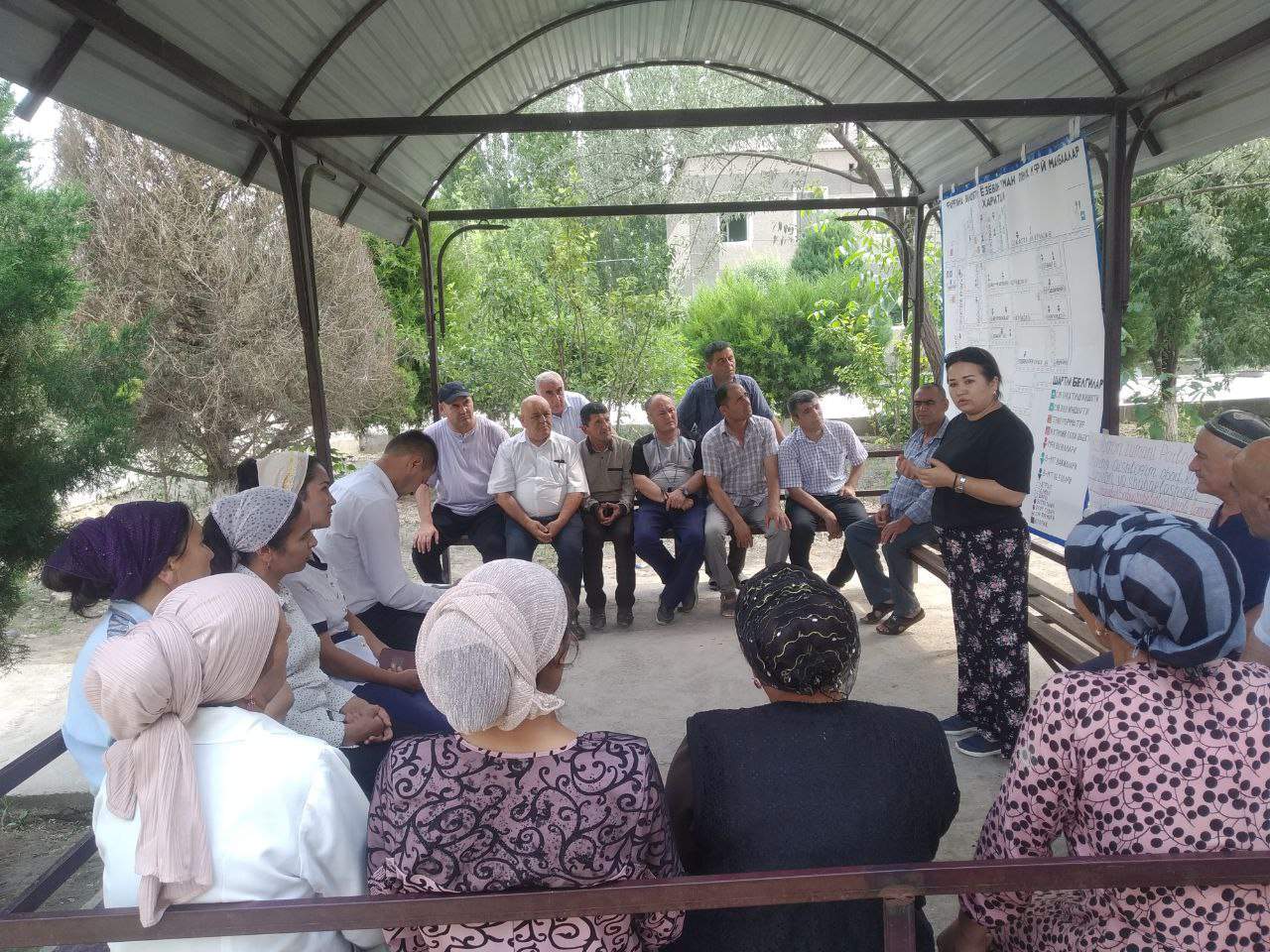 Social audits were conducted in Ferghana and Andijan regions

During the month of May this year, within the framework of the Rural Infrastructure Development Project (RIDP) in the Ferghana and Andijan regions, the Support Partners of ACTED (France), NGO "Tarakkiyot", "Yuksalish", ISW (Canada), members of the T-MDU and the Group of youth, as well as public activists and the population social audits were conducted with the participation of public activists and the population.

At the event, the chairman of the SGM and the chairmen of the T-MDU acquainted the population with the mobilization activities carried out in the village within the framework of the RIDP for the next six months. 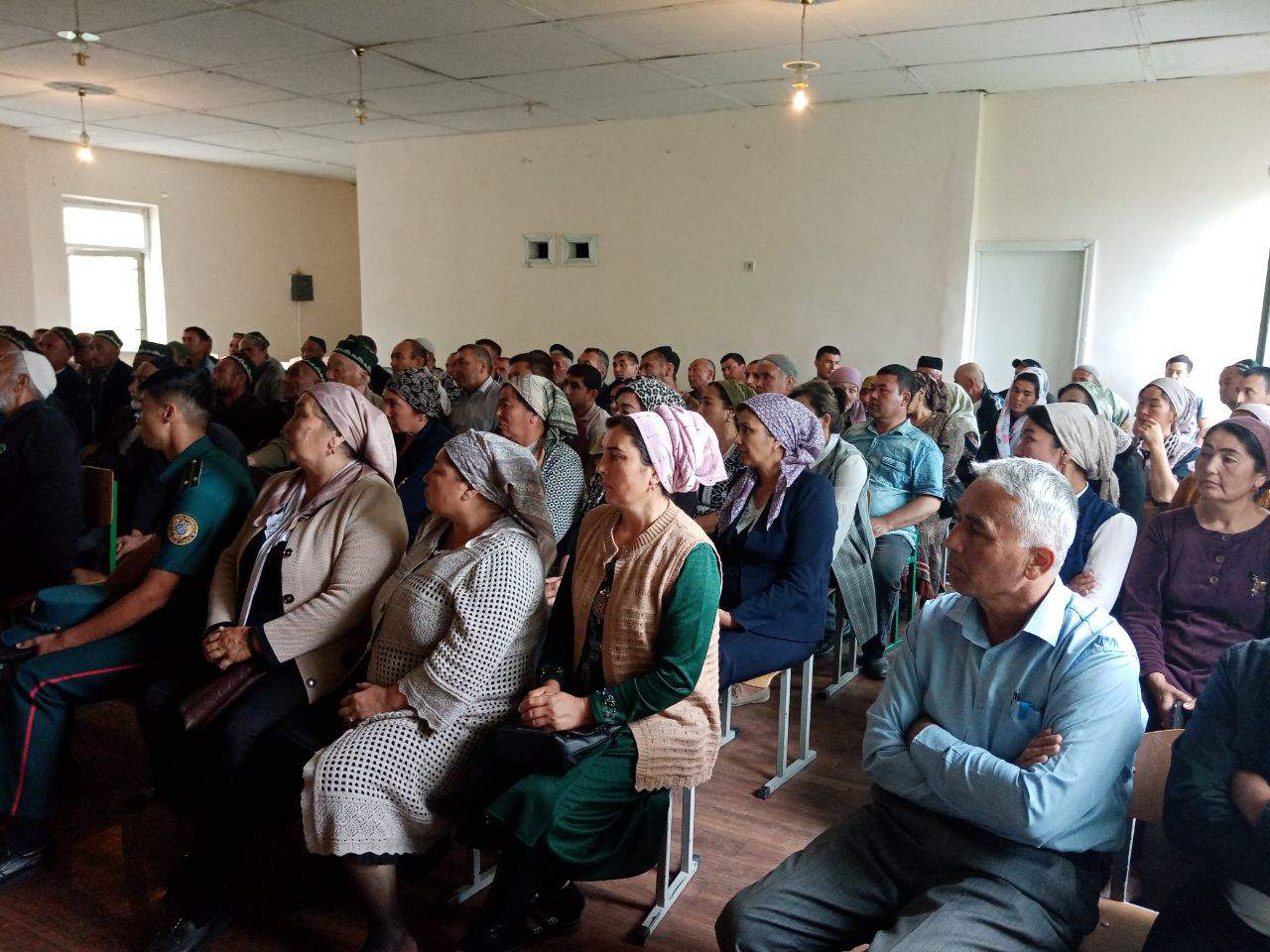 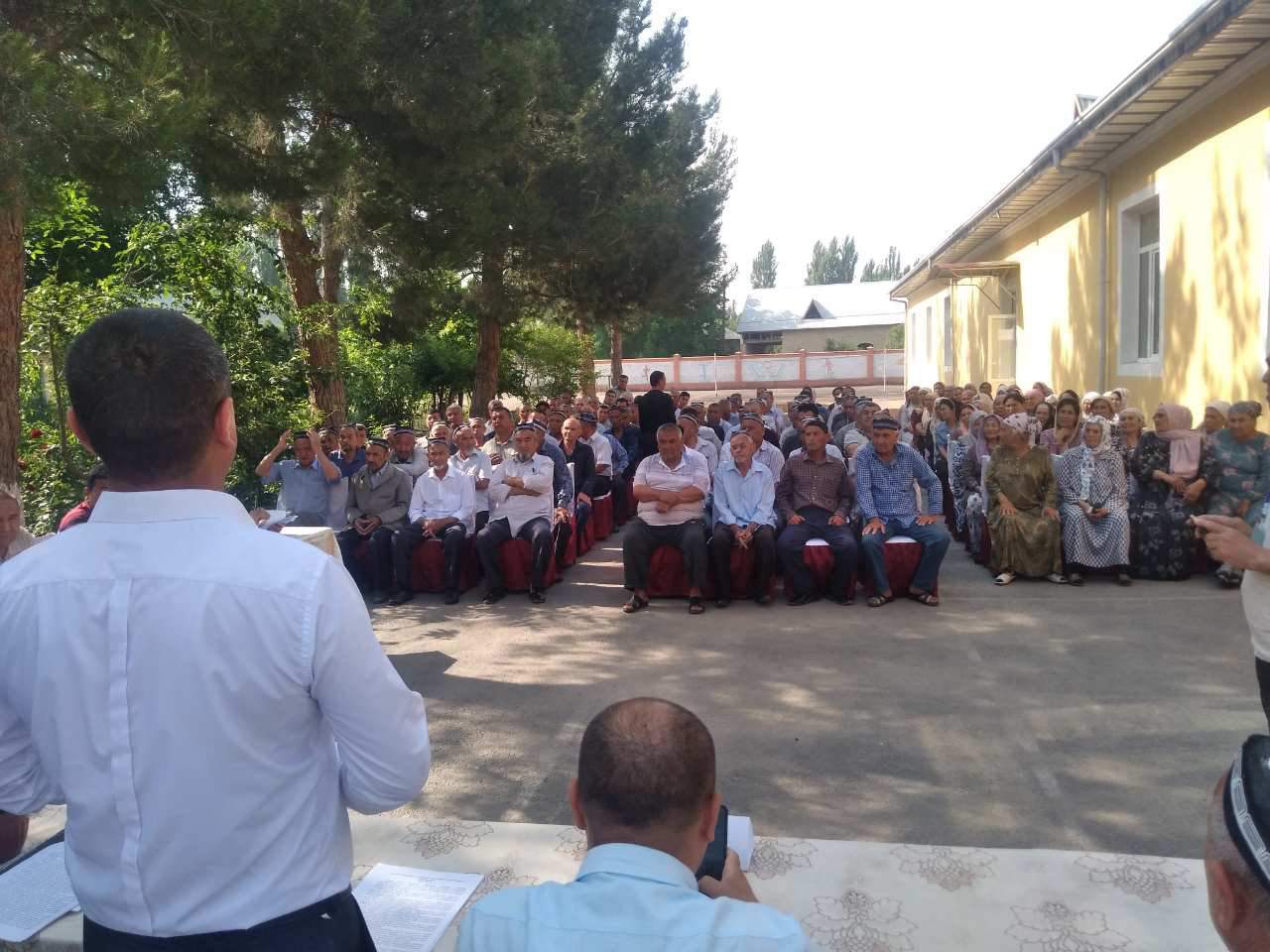 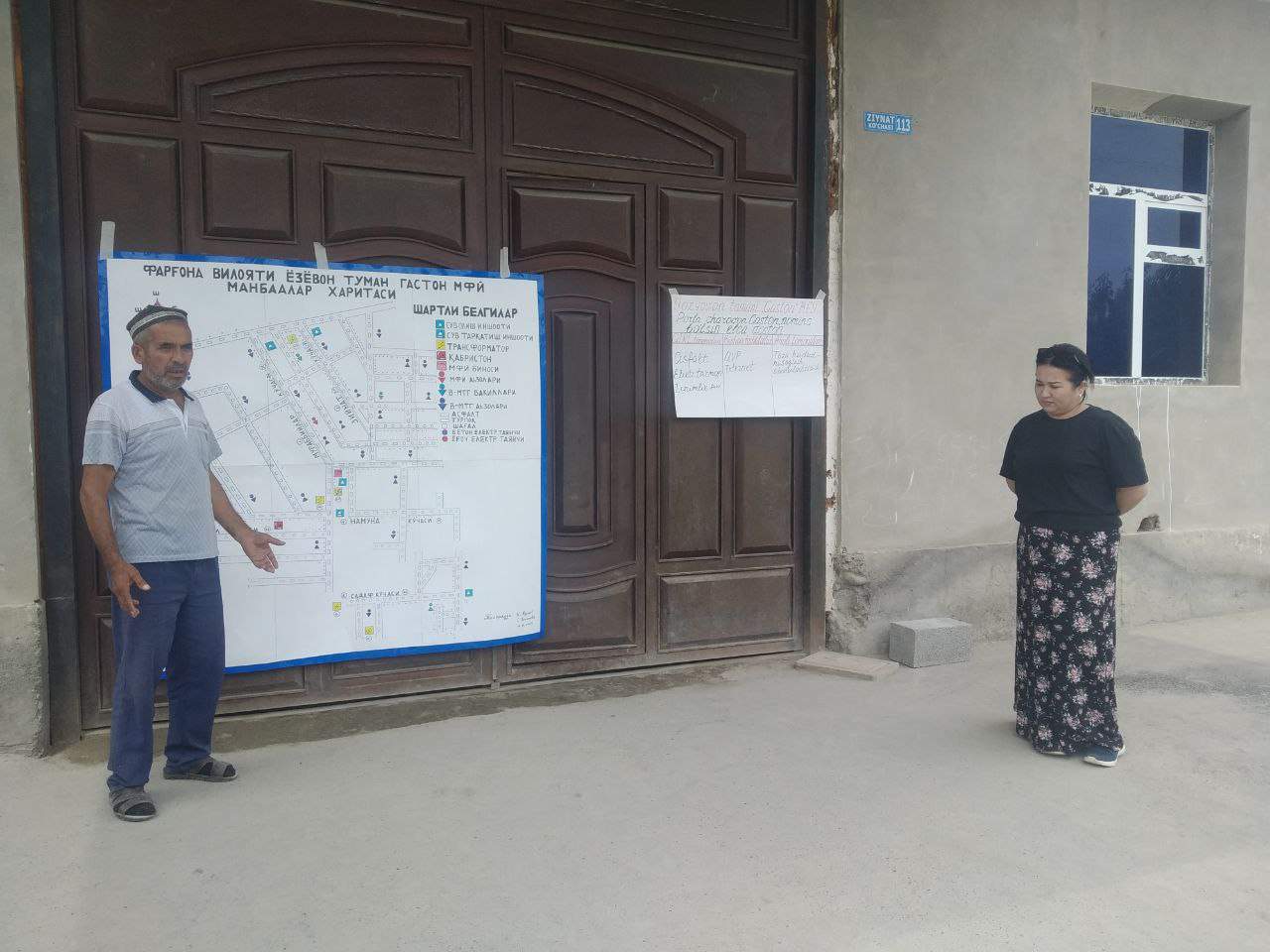