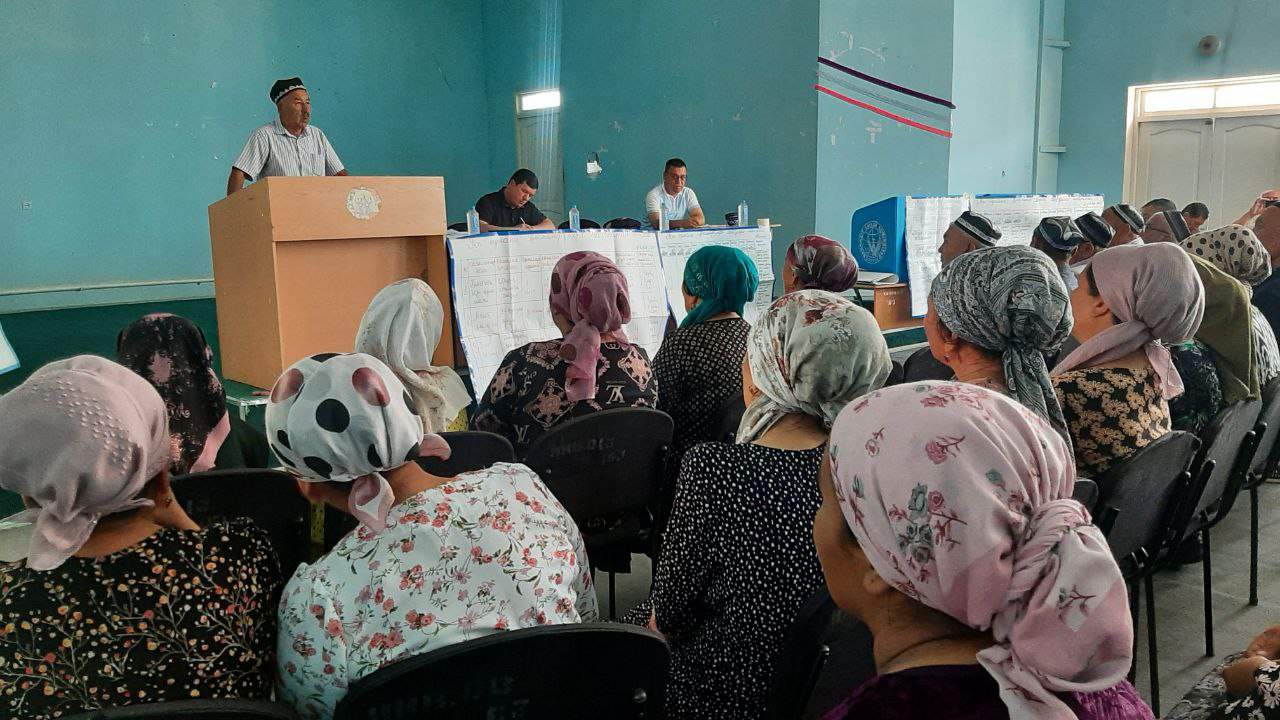 In the Pap district of Namangan region, a vote was held among the population for designated subprojects

On May 20, within the framework of the Rural Infrastructure Development Project (RIDP), a planned social audit was conducted in the Koshminor MCA of the Pap district of Namangan region with the participation of rural facilitators, members of the T-MDU and the Group of youth, as well as public activists and the population. The event was also attended by members of the District Project Committee (DPC) and representatives of relevant organizations.

At the event, the chairman of the MCA and the chairmen of the T-MDU acquainted the population with the mobilization activities carried out in the village within the framework of the RIDP for the next six months. The event was held in a discussion format.

The questions asked by the population to the district facilitators were discussed based on the principles of the project. The population and participants of the event supported the designated subprojects. 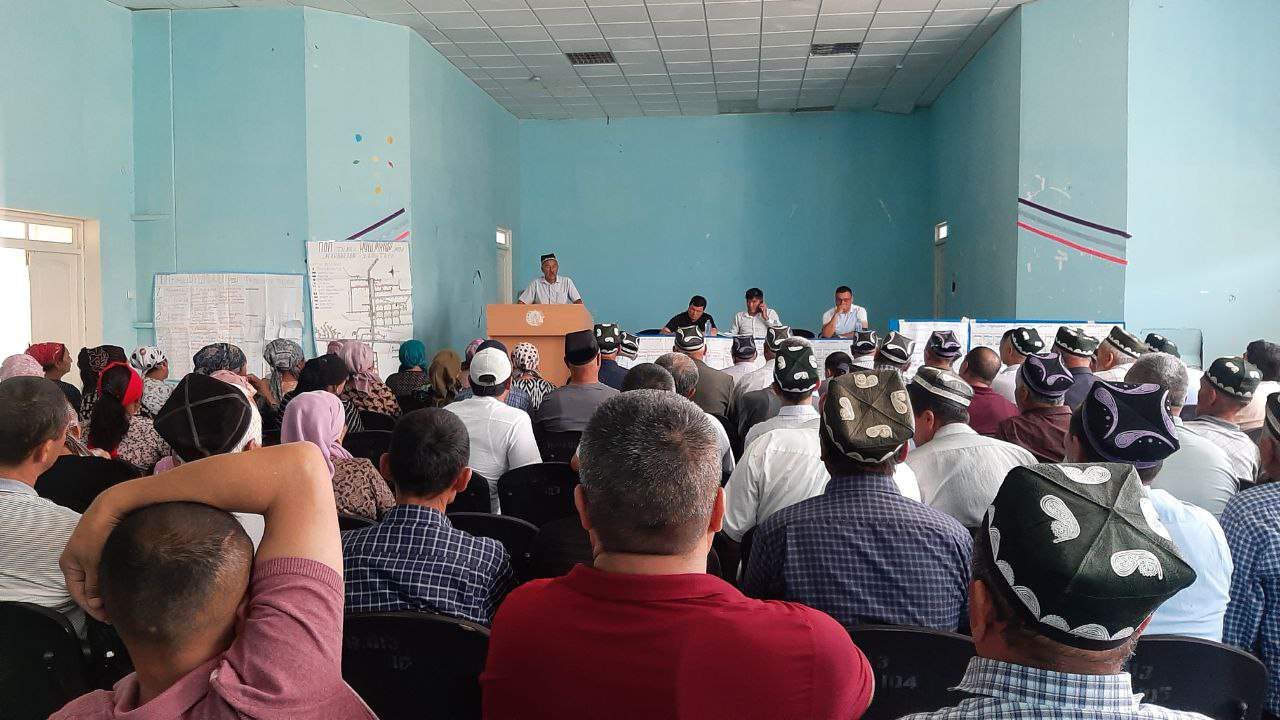 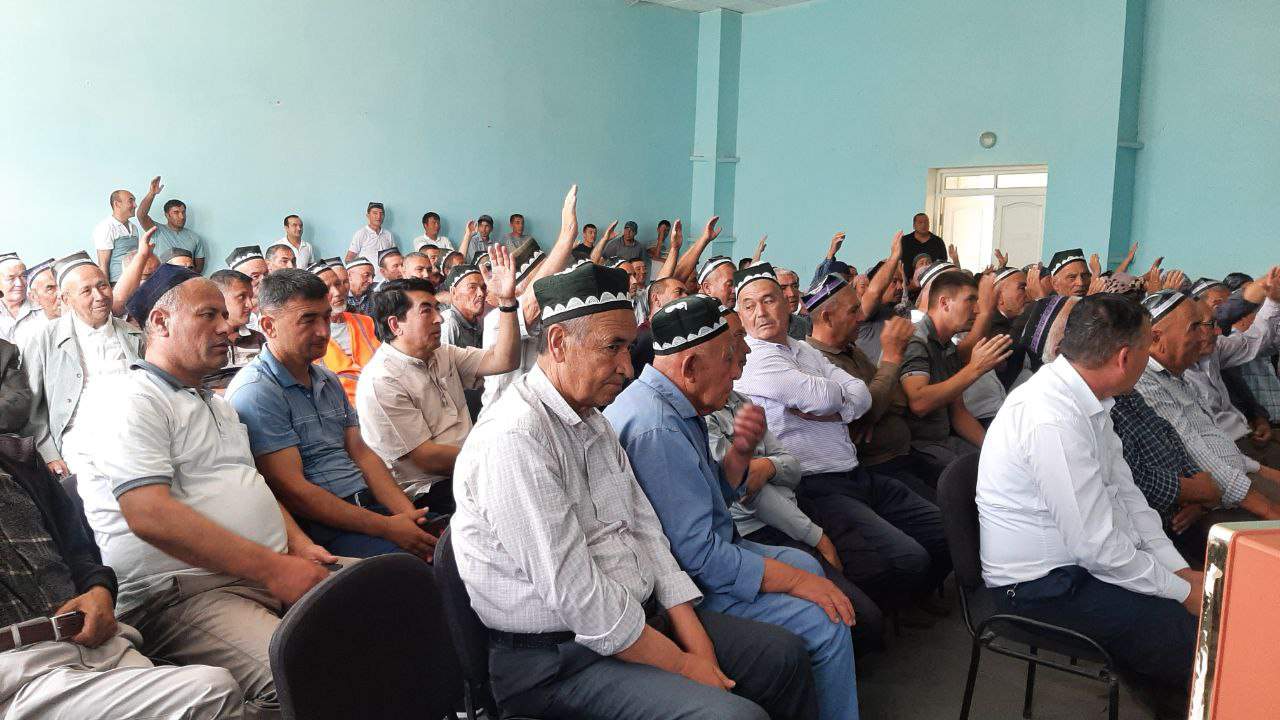 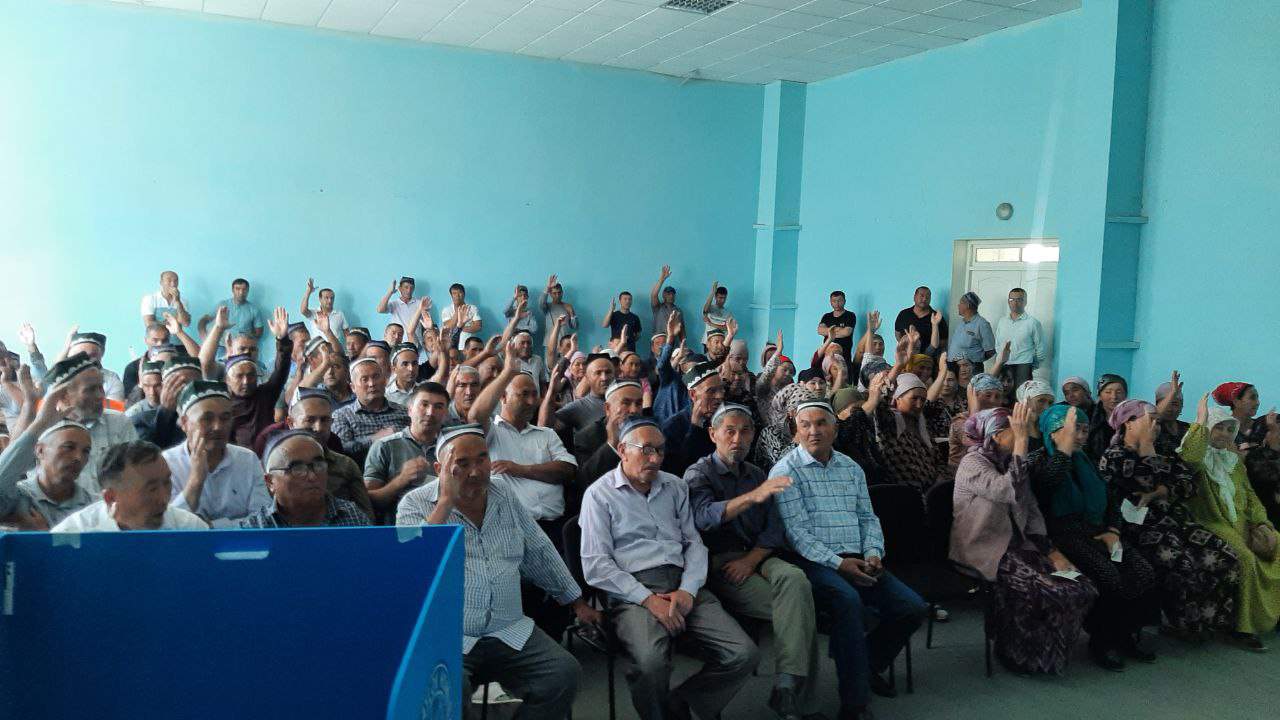